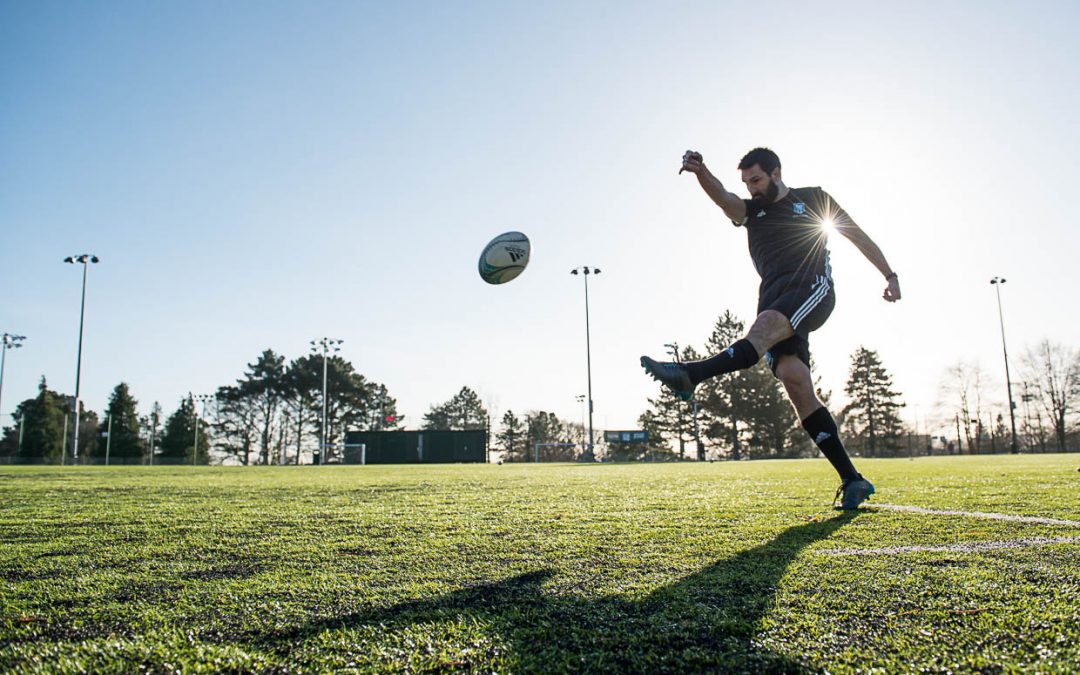 One of the reasons Scotland, and Glasgow for that matter, look so dangerous is because they are willing to run the ball from anywhere.

Typically, when you have the ball in your own 22m, the opposition have players sitting back expecting you to kick. Numerically at least, this is the best time to run the ball.

The reasons teams chose to kick from here is because it is deemed high risk to run and that you are better off attacking further down the field.

This conservative approach has been in part conditioned because traditionally the fly half was the best kicker on the pitch and kickers required a standing start.

Stuart Hogg is one of the players who has changed all this. In passing the ball from left to right inside the Scottish or Glaswegian 22m they find Hogg in his own 22m with his best opportunity to use his electric pace. He can run out of his 22m to around half way and retain possession.

If he is unable to run, he has the ability to kick (on the run) and clear the ball as effectively as 9 or 10 would have been able to. Having players with pace offering a kicking / running option is a nightmare for opposition teams to defend, very exciting to watch, and a lower risk strategy.

Imagine a team where its fastest outside backs were also its strongest kickers. Imagine running from anywhere whilst being able to kick from anywhere.

At School of Kicking one of our favourite things to do is to help outside backs and players who have ‘never kicked’ transform themselves as kickers and in doing so transform the ability of their team to be more dangerous than ever.