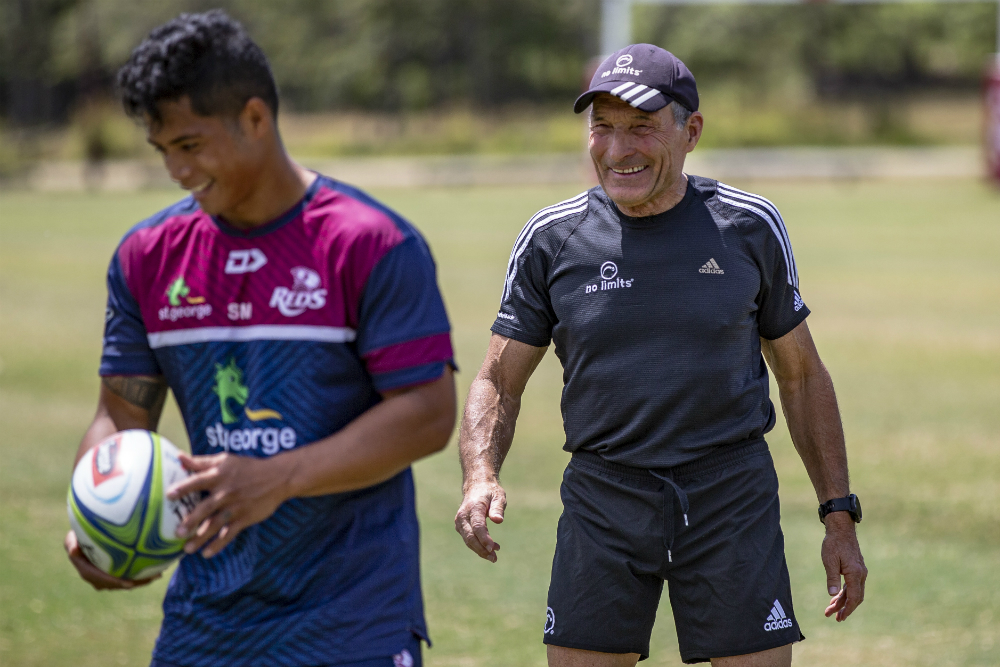 His appointment could prove to be a masterstroke.

The Reds have not had a reliable goal kicker feature prominently in their starting XV since Mike Harris reeled off a record 24 straight Super Rugby shots in 2012.

Alred, who was England’s kicking coach at the 2003 Rugby World Cup, will be charged with turning the potential Hamish Stewart boasts into a 75 percent plus shooter,

Stewart must be the Reds’ man when the kicking tee is called for as James Tuttle – the club’s best shot at goal – recovers from an achilles injury.

Alred holds a Ph.D. in Performing Under Pressure from the sports-renowned Lougborough University and is, per the QRU, regarded as one of the world’s best elite performance coaches with more than 30 years of experience.