Why NOT kicking the ball makes running it harder 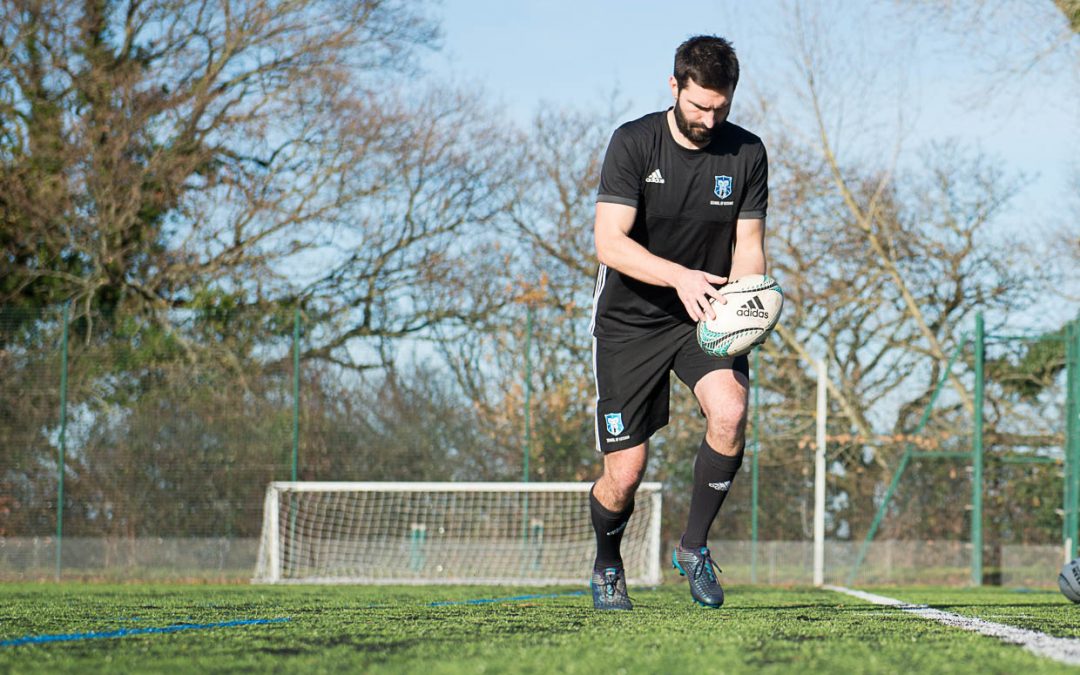 ‘Don’t kick the ball away!’

We often hear coaches say “we’re a running team, we run it from anywhere and we hate kicking the ball away.”

Running the ball from everywhere sounds great and very exciting. But the truth is it is great until you come up against a good team that are happy to defend and anticipate you running. They will stack the defensive line as they do not have to defend the kick. Teams who do not have to cover the back field can become almost impossible to break down.

Kicking as a last resort is often kicking at its worst.

Our observation is that good players on the pitch recognise where the space is and opt to kick as a last resort. Coaches get frustrated that the players have ‘gone off script’ and kicks are not on your own terms. You just boot the ball away and give the ball cheaply to the opposition and put yourselves under even more pressure, to the cries from the touch line of “that’s why we don’t kick it”

Attacking space should be the aim.

What you need to get your players to do is identify space, if the space is in the outside channel then aim to move the ball to the space through accurate passing or even a kick pass or as it’s more commonly known as a cross field kick, which allows the ball to go forward.

If the space is in behind then a good kick into space or to the corner with an energised chase can create great pressure, forcing the opposition team to run creating more pressure of being isolated or to kick which breaks up the defensive line and allows you to run at a disorganised defensive line.

What if a team have players in back field and they fill the rest of the field with the remaining players, then where is the space? Well the space is now between players as they’ll be more spaced out and will become more vulnerable and allow you to attack straight and manipulate defenders and even create more off load opportunities which again creates momentum and scoring opportunities