How to Deal with Performance Anxiety 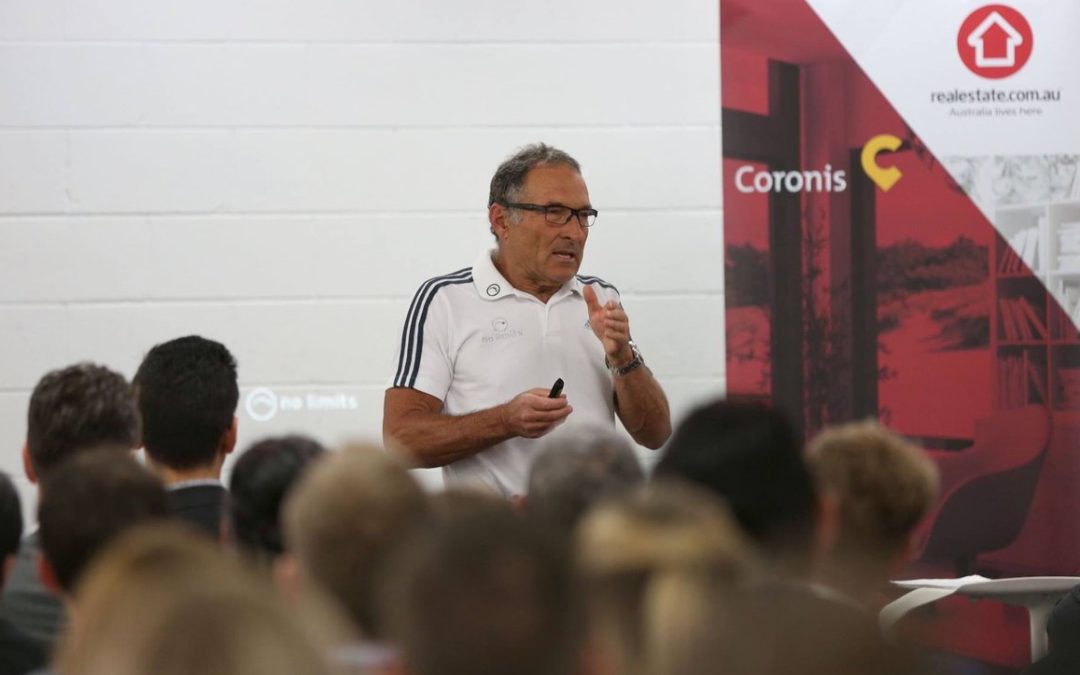 It is generally accepted that anxiety produces tension in the body and can create a variety of emotional distractions that can put off a task at hand. These task-irrelevant thoughts often interfere with our thinking and limit our ability to perform something we might be able to do easily. An example might be a kicker nailing 40m kicks in practice leading up to the game however, when the moment arises in front of 50,000 fans they are incapable of completing the task set out in their head. This form of anxiety can manifest itself in many ways whether psychological impacts such as increased self-consciousness and overthinking to occur to physical symptoms like increased heart rate, dry mouth and profuse sweating to occur. However, at the very core of this anxiety is fear. A fear of failure.

The ‘f’ word is one of the most powerful words in the English language when it comes to performance as it is considered black and white, either you win, or you fail and anything less than 100% can be considered a ‘failure’. One thing to consider is that ‘failure’ is not black or white it is varying and often dependant not on external factors but is based on the intrinsic opinions of the person themselves. What often occurs is once we perceive ourselves failing a task we are more likely in the future to be anxious about doing it again which for some people means they are trying to avoid the situation – avoiding the possibility of future ‘failures’.

In The Sports Arena:

When we see this in a sports environment we often say that players and teams are evading defeat rather than striving for victory and once these thoughts come in to play it creates an increased kind of pressure, which is much more difficult to manage. In sports as well as in day-to-day life the difference between moving towards something and moving away from something can have a significant impact on the way you think. The use of visualisation is something we work on with all our students, we find it is far more effective to visualise yourself successfully completing the task and you will often find that successful people are more capable of visualising what they want and have the confidence in their technique rather than allowing negative thoughts to distract them.