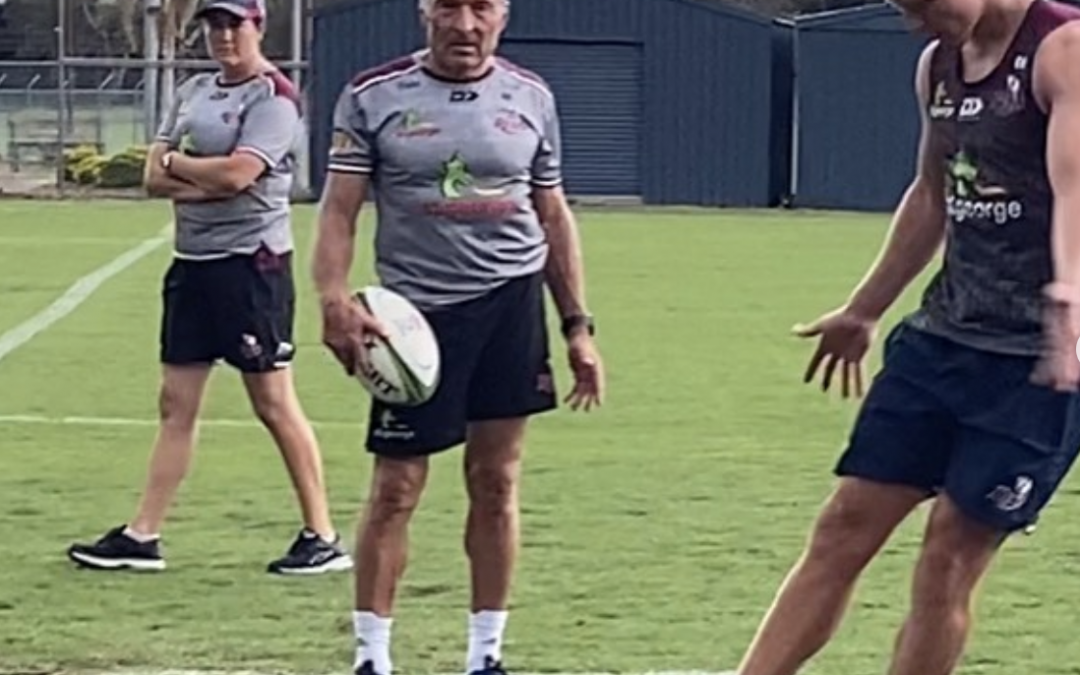 Dave recently teamed up with Beauden Barrett for a coaching session in New Zealand – which can be seen on Beaudens Instagram- here.

In a recent post, he states that he’s been “creating a repair structure for Beauden and has had two awesome sessions with him” over in New Zealand.

Dave is proud to work with some of the best and Beauden Barrett is no different. He is one of the most successful kickers in todays game. In 83 appearances for New Zealand, Beauden has racked up a total of 649 points, 36 tries, 149 conversions and 55 penalty kicks.

Working alongside the wisdom of Alred, Beauden hopes that he can take his kicking to the next level for the All Blacks and the Blues going into the new Super Rugby season.

Whilst down-under, Dave has also been working with Queensland Reds kicker Carter Gordon. He’s been taking Carter through a long rehab road back to playing. 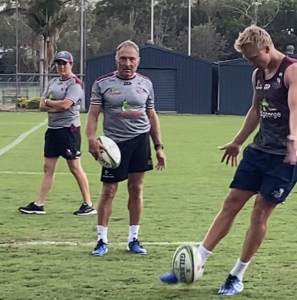 From working with the greatest kicking talents, Dave is now passing his wisdom onto you! You can sign up for our 16+ kicking academy here, taking place on 17th of February. Along with our various other workshops on the 6th of  April: the 11-15 years old here and our 16+ workshop here.

Do you want to get the chance to meet the man himself and be crowned Great Britain and Ireland’s best Under 18’s Kicker? Sign up for the ‘Alred Trophy‘, taking place on April the 9th at Loughborough University. Dave and our roster of excellent kicking coaches will take you through a series of kicking challenges to win prizes and ultimately, battle to become the best kicker in Great Britain and Ireland.

Entrants must have been under 18 on 1st September 2019 in order to enter the Alred Trophy- you can sign up here.