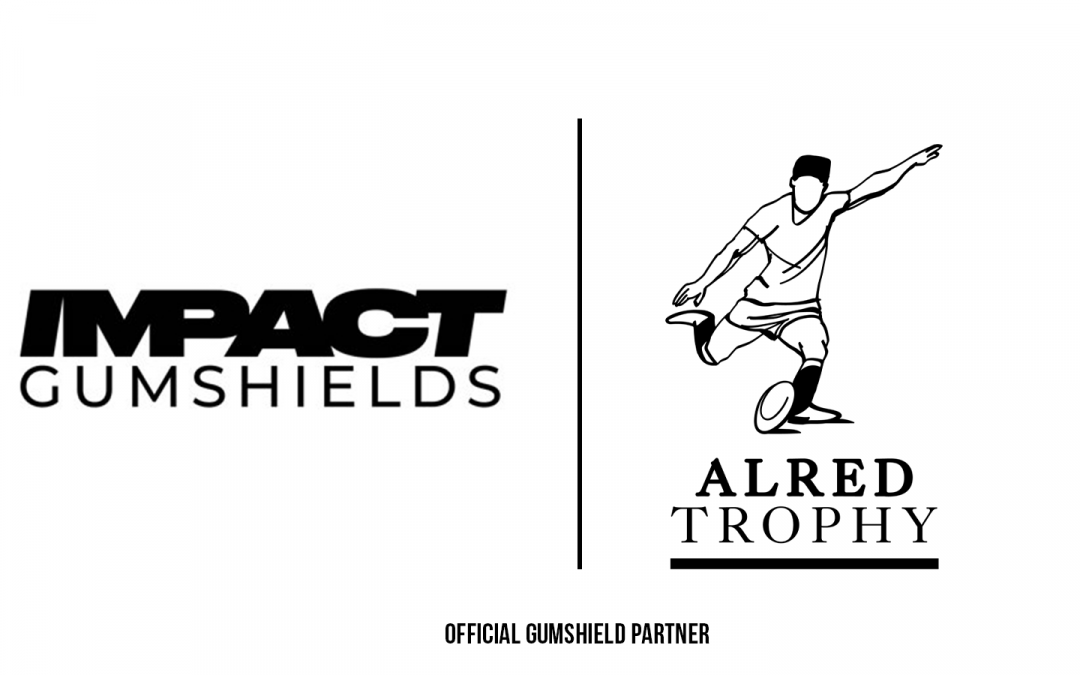 The Alred Trophy, a search for the next generation of rugby kickers in Great Britain and Ireland, has teamed up with Impact Gumshields as a partner for its inaugural competition in April.

Named after world renowned kicking coach and author of The Pressure Principle, Dave Alred MBE, the Alred Trophy is designed to unearth the most promising male and female kickers at U18 level, starting with a competition at Loughborough University on April 9, 2020.

Impact Gumshields is the world’s first  and only provider of 3D-printed custom fit gumshields. Started in 2015, Impact already counts the likes of Gary Ringrose, Cian Healy, James Ryan, Jordan Larmour, Rob Kearney, Kane Douglas, Nemani Nadolo as well as the being an official supplier to Leinster, Cornish Pirates and the RPI (Rugby Players Ireland) and supplying teams such as Ulster, Connacht, Munster, and Fiji Rugby.

The gumshields are created using bespoke software and a scanner just slightly larger than a normal toothbrush to capture a 3D model of a player’s mouth. The scan is then used to print the gumshield in under an hour. The finished product provides 20 percent more protection than other custom gumshields currently on the market and do not affect speech, breathing or performance – vital for kickers.

Kickers entered into this year’s Alred Trophy will each receive a free Impact gumshield.

Impact Gumshields co-founder James Murphy said, “Having played rugby for many years myself I know that safety and protecting your body as best you can is hugely important, particularly when you’re young. You only get one set of teeth and we’re pleased to have a gumshield that helps to keep them protected while you’re playing. We’re excited to be part of the first Alred Trophyand to be working with upcoming rugby talent as they make their way towards the top level.”

The Alred Trophy will merge rugby and entertainment in an exciting series of kicking challenges which is set to be broadcast to television viewers and in a content series online. As well as providing some short critical coaching tips for all the competitors, to take away from the day and further develop their skills.

Open to both Under 18 male and female kickers competing side by side, the competition will test their skills across six kicking disciplines designed to recreate the conditions and pressure applied to kickers during a match.

School of Kicking Head Coach, Dave Alred said, “It’s important that we create opportunities for young talent to develop and test their skills, but also that we partner with leading edge companies that have the best interests of our players in mind. Impact Gumshields is a pioneer in protective-wear for rugby and we believe they’re a fantastic fit for the Alred Trophy.”

Over a career that has seen Alred involved in World Cup triumphs, Lions Tours and even a stint in the NFL , he has and continues to work with the biggest names in the game including Stuart Barnes, Jonathan Webb, Matt Burke, Morné Steyn, Rob Andrew, Jonny Sexton, George Ford and Johnny Wilkinson and is currently the kicking coach for the Queensland Reds.

“The Alred Trophy is designed to find the next Wilkinson, Steyn, Halfpenny, Carter and others who have gone on to make history in the sport. I’ve seen first-hand that we have some exciting talent coming through the ranks of both the men’s and women’s games in Britain and Ireland and I can’t wait to see what they can do.”

The inaugural event on April 9, 2020 will see 30 contestants vying for the trophy at Loughborough University to coincide with its rugby centenary.

For more information or to register your interest in taking part, go to https://schoolofkicking.com/alredtrophy/.

To find out more about Impact Gumshields go to impactgumshields.com 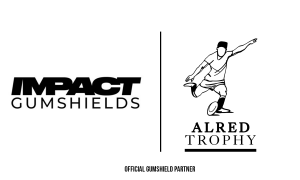