The Alred Trophy: Behind the Kickers 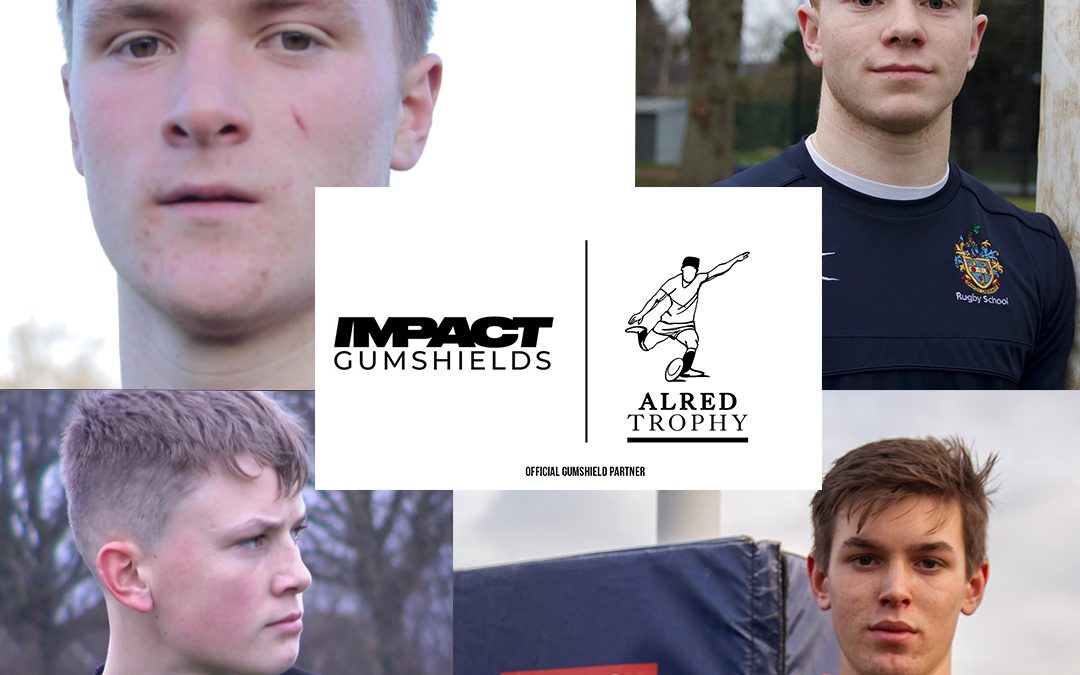 WITH less than a month before the Alred Trophy kicks off and only seven spaces left in the competition, it’s time to take a closer look at some of the entrants. 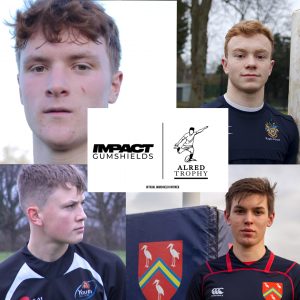 This plucky 18-year-old Fly-half has been leading the backs for the Rugby School first team for two years now and believes the keys to a good kicker are to be focused and dedicated.

“It’s something I’ve had to work really hard on. My dad used to coach me when I was younger and used to read books to help teach me to kick”

Don’t be surprised if you see an air of flamboyance or flair either, as Jack isn’t afraid to attempt the audacious.

“I try to be a bit of a maverick player, like a Quade Cooper or a Danny Cipriani, in training I like to try some things.”

“It’s hard to coach pressure but he has experience in dealing with it, winning us a game in the NatWest Trophy where he kicked a penalty in the last minute to win us the game.”

This seventeen-year-old has been playing rugby from as soon as he could get a ball in his hands, and even has a set of posts in his back garden!

Charlie may be one of the younger contestants, but his obsession and eye for detail could serve him well on the 9th of April.

“I’m always looking at highlight videos, Dan Carter, Jonny Wilkinson, seeing their style, slowing it down to slow-mo and try and replicate it”

“This year I managed to pull off a cross kick in the last few minutes of the match, scoring in the corner, that was something special.”

“He’s physically very apt, and he has a strong skillset too, his diligence around his kicking, and his ability to play under pressure in matches too, I believe he has a very strong chance.”

Midlander Ben is the youngster of the competition at the age of 16 but oozes the characteristics of a veteran egg chaser.

“I’ve been playing since I was nine, and I’m a good leader and strong character on the pitch. I’ve got confidence in my ability, because I know I’ve put the practice in.”

Ben models himself on George Ford, and with a 50 metre kick in his locker, combined with his strong character, the similarities are clear with the Leicester Tigers fly-half.

“He’s been kicking well this year, but ever since he started kicking at the school back as a 12-year-old boy, he had a natural talent for it. He strikes the ball so well!”

This baby-faced assassin is not to be underestimated, with a self-proclaimed 80-90% conversion rate and ability to turn a match on its head with his kicking ability.

“I think I’m a standout player on my team, I can take control of my team in good situations and change the game with my kicking.”

Also, with a 50-metre sledgehammer at his foots disposal, keep an eye out for Harrison on the ‘longest drive’ category come April.

“Harrison’s a combination of nature and nurture, he’s got great talent at kicking and is also cool under pressure.”

If you think you can kick when it counts and have what it takes to be crowned Britain’s best young kicker, then head over to https://schoolofkicking.com/shop/alred-trophy/ to enter the competition.