Kicking off an exciting new partnership with The Girls Rugby Club 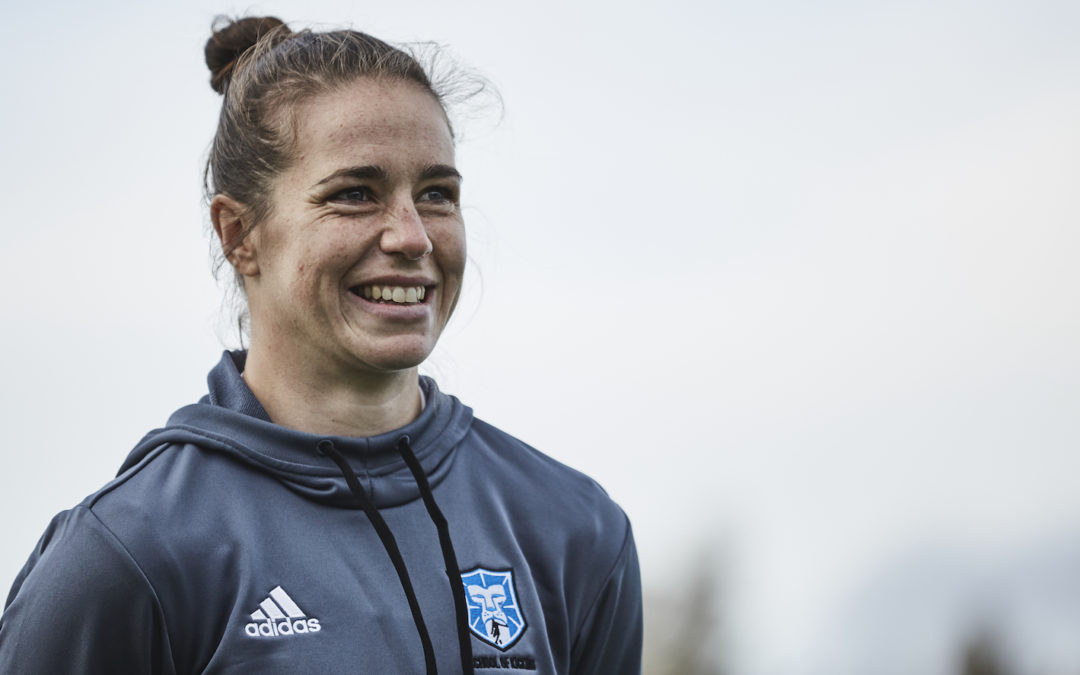 School of Kicking has joined forces with the ‘Girls Rugby Club’, a rugby platform just for Girls that is led by it’s founder and former England International Rachael Burford.

The partnership will see the School of Kicking coaches, which will involve England legends Emily Scarratt and Katy Daley-McLean linking up with the ‘Girls Rugby Club’ in a quest to help encourage more girls to get out there and start kicking.

Head Coach of the School of Kicking is former professional rugby player Tony Yapp, who for the last 5 years has also worked with the England Ladies U20’s. Yappy said “We’re really excited to create a partnership with the Girls Rugby Club, I grew up following Ladies rugby having watched my sister Jo’s career with Worcester and England which spanned three World Cups plus a 7’s World Cup throughout her own career.

It’s pretty clear that a lot of girls don’t always have a great deal of confidence when it comes to kicking, which really shouldn’t be the case, we’re very keen to smash the stigma around girls kicking and our aim has always been to get more girls out there kicking a ball around and having a go. Rachael has done an amazing job with the ‘Girls Rugby Club’ and our partnership will hopefully help to give more girls not only the confidence to kick but also a better understanding of how to kick, and having such great role models like Emily and Katy should certainly help with that.”

Girls Rugby Club founder and former England international, Rachael Burford said, “It’s always been our aim at the Girls Rugby Club to provide holistic rugby coaching for players of all positions. Kicking has traditionally been an area of improvement for many women and girls in rugby and we know that being female we have different biomechanics, different hip to leg ratio, different power and therefore different needs from coaches. As with all of our coaching we seek out the experts and take a female-specific approach and so we’re delighted to have School of Kicking as a partner who have arguably two of the best female kickers in the world on board in Emily and Katy”

As coaches for School of Kicking, Scarratt and Daley-McLean will support female rugby players of all ages and abilities and offer one on ones sessions as well as our girls only workshops. The sessions will be based on the principles of kicking guru Dave Alred and designed to give girls the tools to develop their kicking game.

“There are so many talented and enthusiastic female rugby players out there, but they just haven’t had the access to the specialist coaching they need to take their rugby kicking further. We’ve been working with Dave  over the last few months and have seen the impact of his coaching first-hand and so we’re looking forward to putting those same principles into practice for more girls not only for School of Kicking but also as part of this new partnership with the Girls Rugby Club,” said Scarratt

“Kicking is one area of rugby where you’re often on your own or self-taught up to a certain level and it’s a lot to take on as a young player. YouTube and watching other players can only really take you so far. We’re really excited to be able to offer expert coaching and to pass on some of the knowledge we’ve gained from working with Dave ” Daley-McLean said.