INSIDE THE CURIOUS MIND OF DAVE ALRED, ONE OF SPORT’S GREAT THINKERS 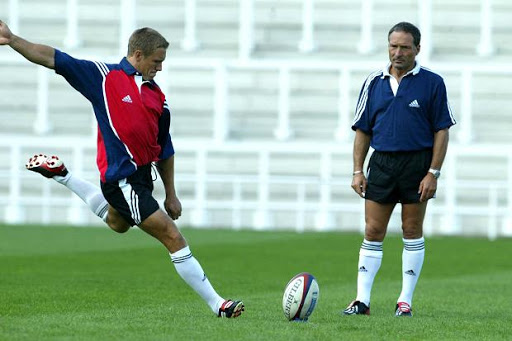 INSIDE THE CURIOUS MIND OF DAVE ALRED, ONE OF SPORT’S GREAT THINKERS

Dave Alred is considered as one of the most respected performance gurus in the world of sport, not just rugby. His continuous drive for excellence and a no limit mindset has subsequently became one of the key influences behind England’s rugby world cup win in 2003. 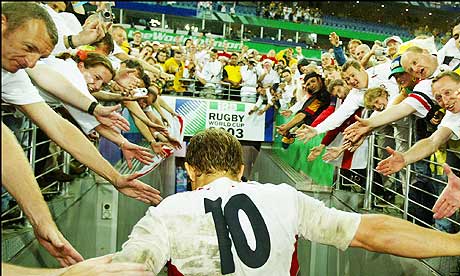 Arguably, Jonny Wilkinson was Dave Alred’s most recognised and successful students. Many will remember Jonny Wilkinson’s signature kicking style with the clasped-hands goal-kicking stance. This signature style became iconic and has been replicated by many up-and-coming kickers as well as other professionals. Who would have thought an indoor football centre in Middlesbrough was the birthplace of the iconic routines. Dave Alred used the indoor football centre in Middlesbrough as a way of controlling the uncontrollable variables such as the wind and ground conditions. This way the only thing that could impact the flight of the ball was the kick itself. These countless hours of practice allowed for Wilkinson to find the perfect feel for his centre of mass. This gave him the power and drive to confidently place the ball anywhere he felt. 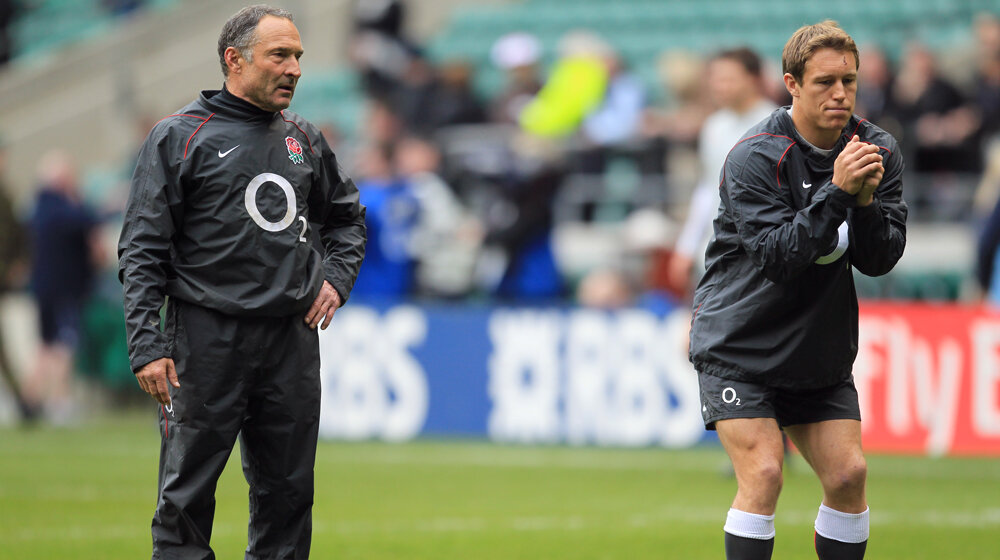 This belief and drive to constantly seek more is certainly apparent when it came down to coaching Jonny Wilkinson. Dave Alred recalls his time coaching Wilkinson as a constant innovation; he went on to describe when he was one of the first to start kicking under the crossbar. The reason behind this was related to body mechanics, it meant that by kicking low, you had to adopt a style which would roll your quad so you’re going to be stronger than if you kick the ball with your instep.

In the early years Dave Alred’s reputation spread quickly and his drive for innovation within the sport led to countless new ideas during the time he was with England under Sir Clive Woodward’s years as head coach from 1997 to 2004. One of the innovations during that time was the ‘the forward pass’ or as he likes to call the kick pass diagonally across the pitch. This move in the game would prevent everyone chasing the ball down in the hope of something happening, we actually decided on the forward pass, the end-over-end punt.

The innovations that Dave Alred has implemented in the sport circle around the mental and technical aspects of the game go hand-in hand, which is why many of the people working with him have come out of the one shot one opportunity scenario. Dave Alred discusses how important it is to have the mindset to produce the technical side. Posture is as important, especially for power and stability but if you don’t have the right posture, you’re never going to get the power. An interesting area that Dave Alred touched upon was the understanding of the brain and how it doesn’t work under deletions, but when people come under pressure, they try to avoid the mistake rather than totally focus on performing at their very best. 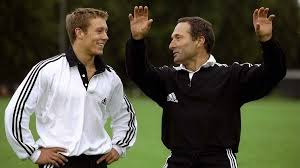 It was a meeting with John Grinder the founder of Neuro-Linguistic Programming (NLP) that helped shape Dave Alred’s can do philosophy on life and the narrative of the ‘Pressure Principle’. This led to the idea that anyone can do anything if they put their mind to it. The area that will make the biggest difference is attitude and application, not ability, that’s not the be-all and end-all that people think.