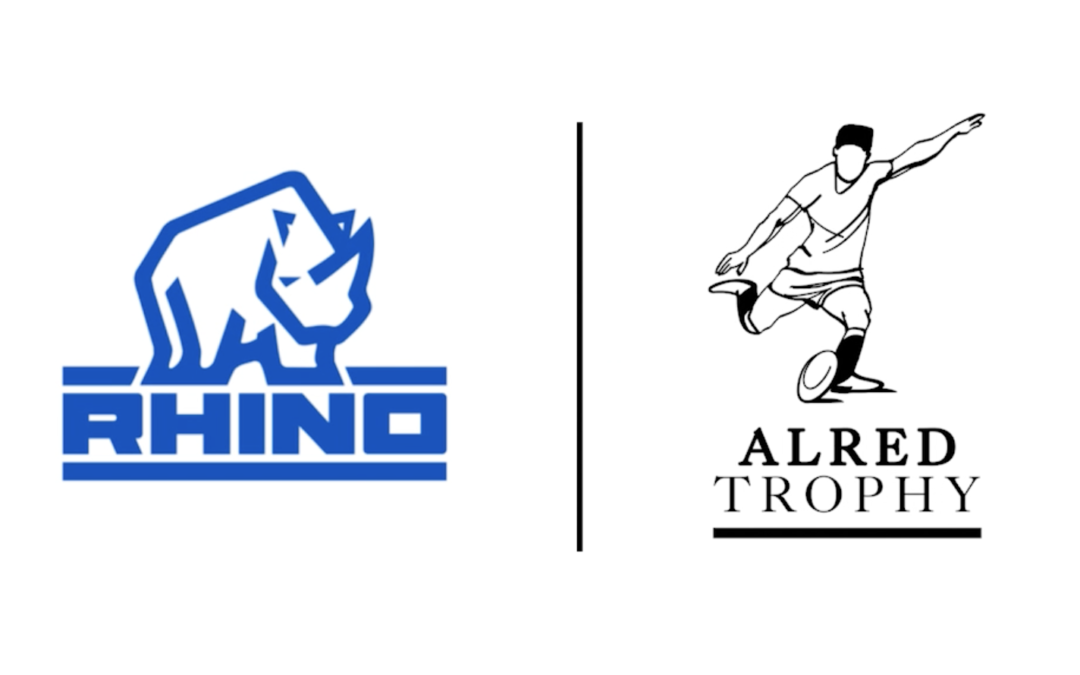 Specialist kicking coaching platform the School of Kicking has teamed up with leading UK-based rugby brand Rhino as it’s Official Ball Partner and supplier for its upcoming kicking talent search, the Alred Trophy.

The Alred Trophy, a product of the School of Kicking, is a search for Great Britain and Ireland’s next best rugby kicker and will this year will make its return with a series of regional qualifying competitions throughout Ireland and the home nations from March to April, culminating in a grand final this July.

Rhino’s popular hand-stitched match ball, the Comet, renowned for kick accuracy and maximum energy transfer, will be the Official Ball for the Alred Trophy. Those competing in the regional qualifying competitions will each be sent a Rhino Comet ball upon registering so they have the opportunity to practise ahead of the one-day event. 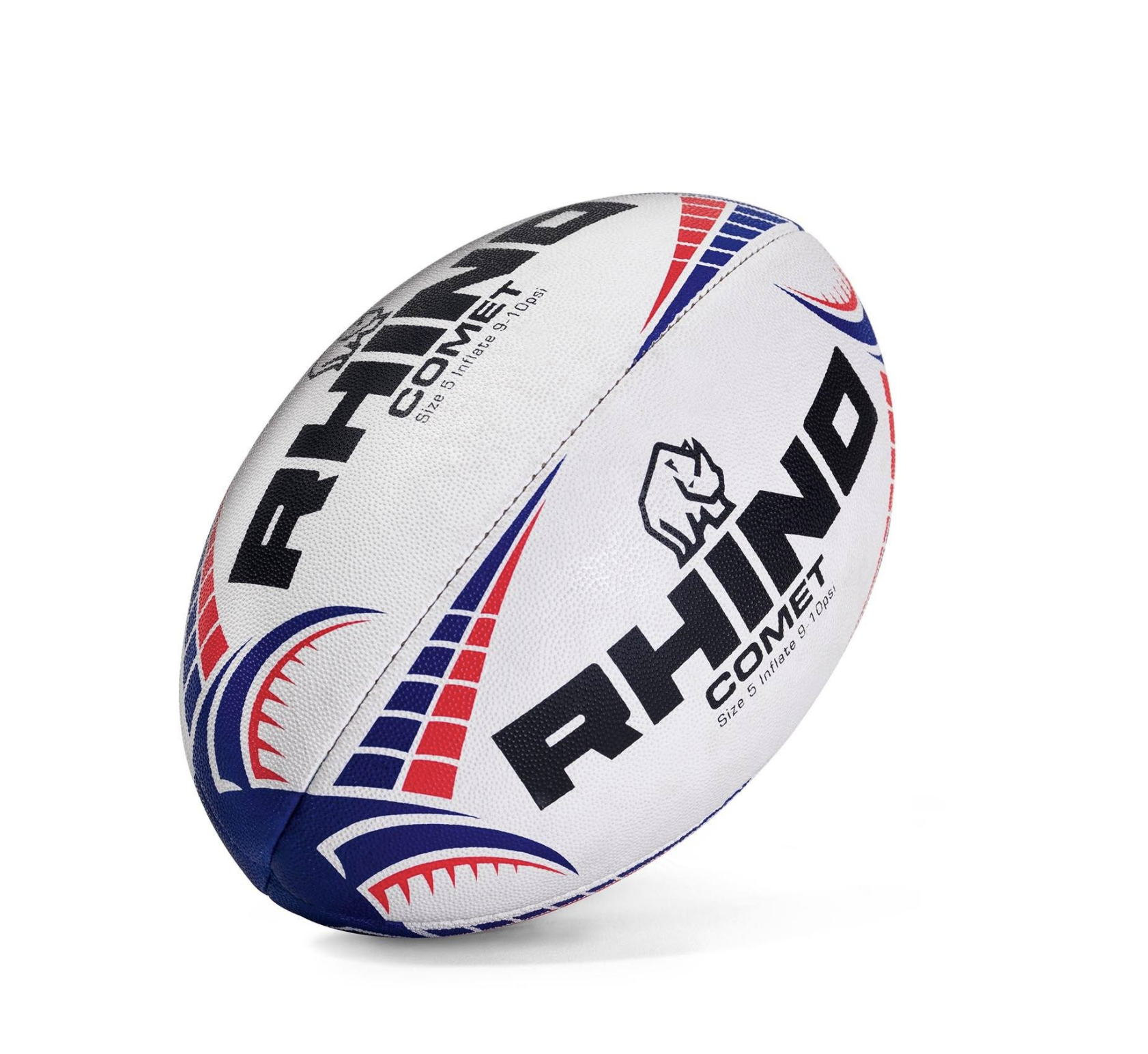 School of Kicking co-founder and coach Tony Yapp says, “Any kicker will tell you that the ball plays a really important part in their game, from the strike off the tee to the flight and the bounce. It’s one of the controllables in what is often an unpredictable game and so we can be really fussy when it comes to our ball choice. Rhino produce top quality balls and we have no hesitation in recommending them to our kickers. We’re proud to be partnering with the team at Rhino and aligning with a brand that really understands rugby.” 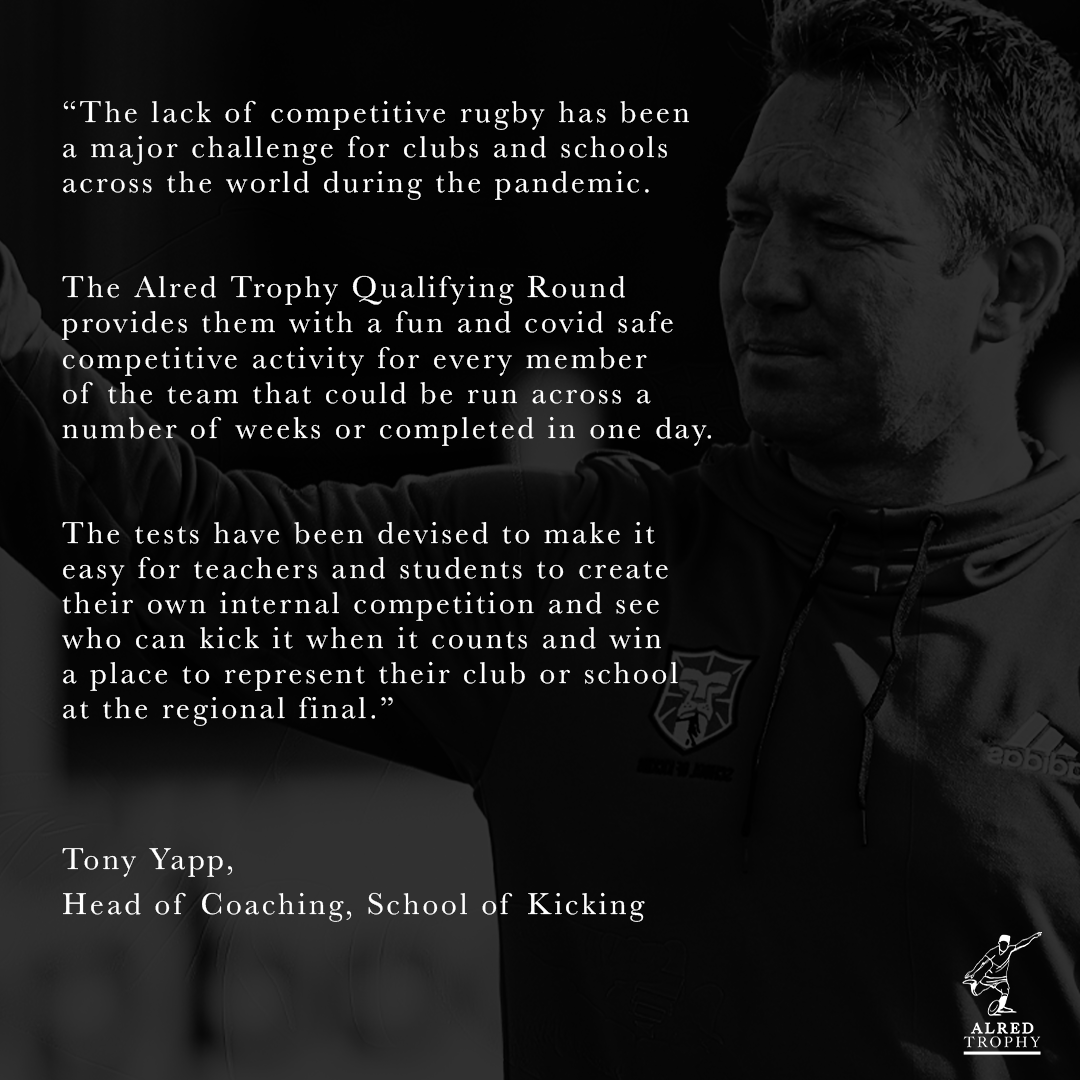 Rhino supplies match balls to 77 of the rugby playing nations in the world, covering both Rugby Europe and Asia Rugby, as well as Major League Rugby in the USA, the annual Varsity Match, and grassroots leagues in the UK. On the equipment side they’ve supplied England Rugby for 35 years, the Welsh Rugby Union for 15 years, and when this year’s British & Irish Lions tour to South Africa takes place, it will be their fourth series as official supplier.

Dave Reynish, managing director, Rhino, says, “We’re incredibly proud of our match ball and training ball range, which have been tested and proven at international level, so partnering with the School of Kicking will ensure we continue to meet the needs of kickers at all levels, from grassroots to elite.”