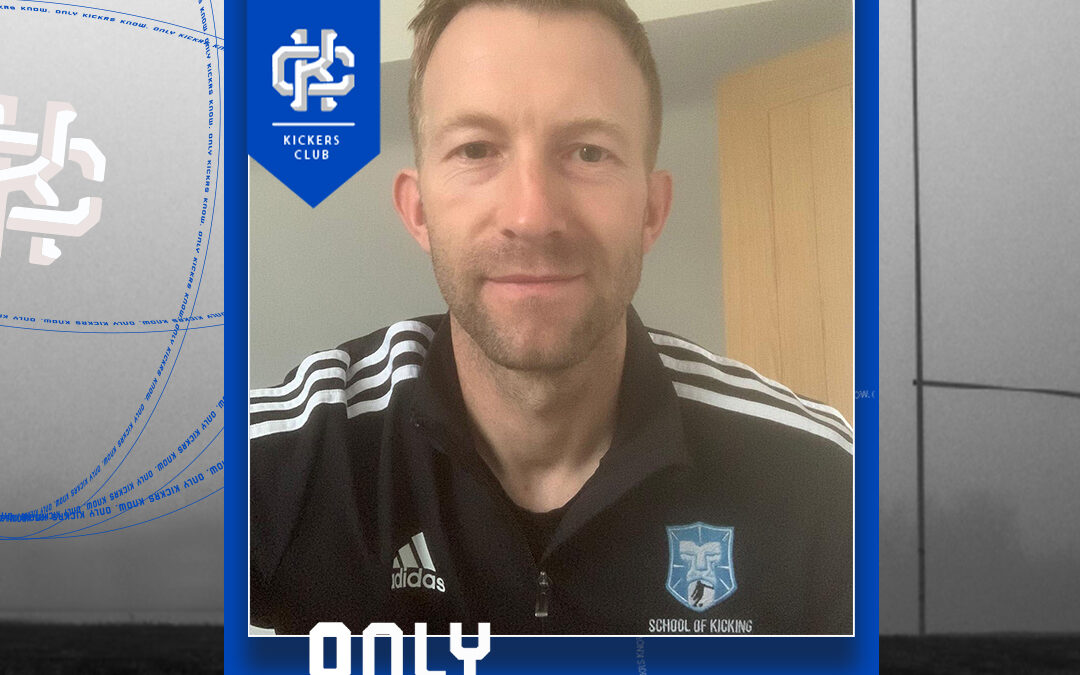 Jack Greig from Eastbourne College and Tunbridge Wells RFC has won the 2021 Alred Trophy Final after victory at Nottingham Rugby Club in a tense final head-to-head with Lucas Yapp.

The two battled it out in the Red Zone finale as the last two standing before Jack initially missed a kick to give Lucas the chance to win. However, Lucas failed to convert and in the next set of kicks Jack managed to kick well and converted, with Lucas then missing his resulting kick to hand Jack the trophy. 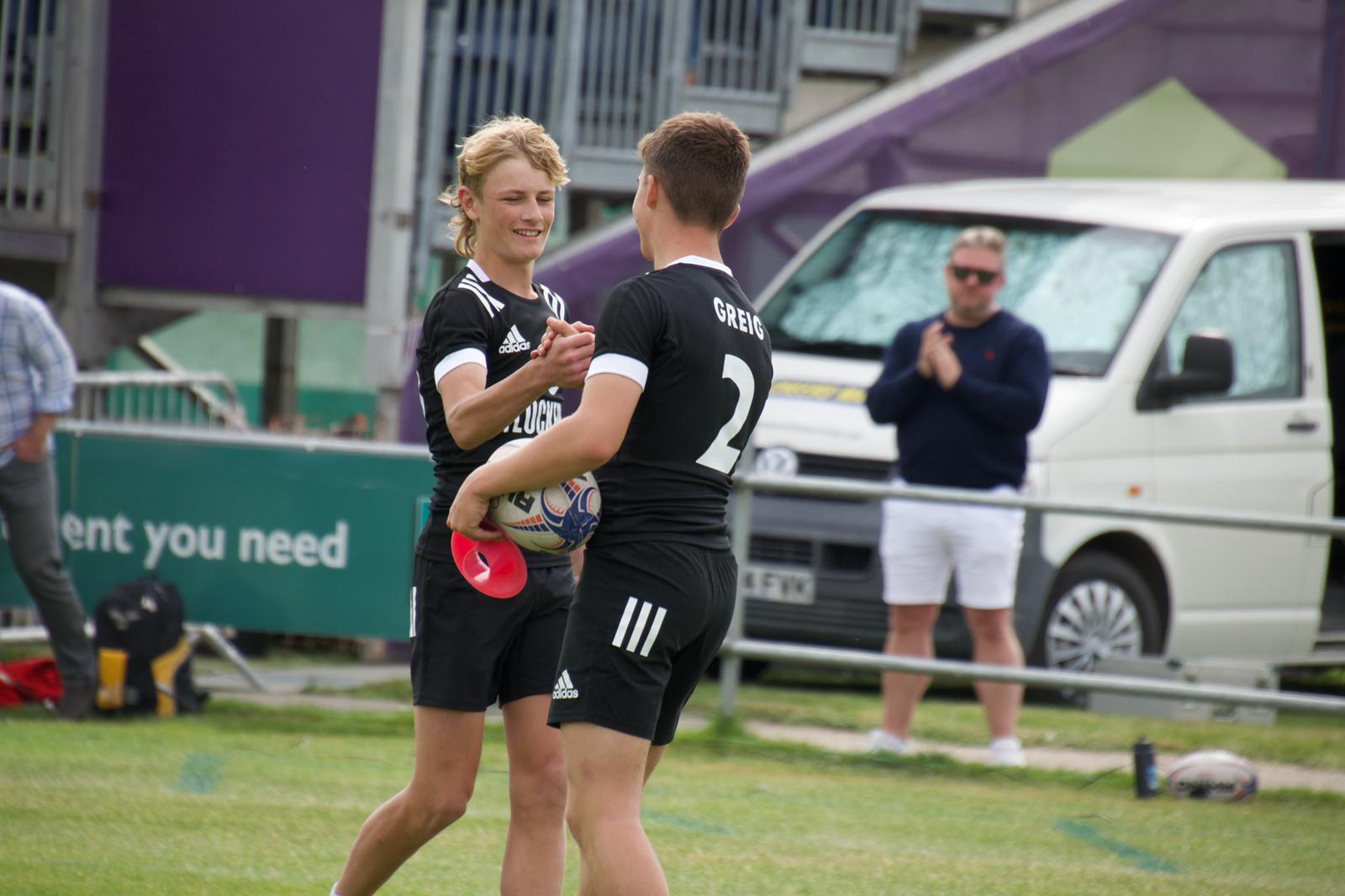 Check out all the latest news from both the Boys and the Girls finals on instagram.

You can also see all the results from every player on our results page.

Think you’ve got what it takes to win the Alred Trophy in 2022 and be crowned the best U18 Kicker in the UK? Register your interest now here.